Back to all stories

20 Dances: Japanese Calligraphy Then and Now

In East Asia, calligraphy has been hailed as the highest of all art forms for more than 15 centuries. It’s not hard to understand why: With more than 80,000 Chinese characters and infinite graphic variations, the expressive potential is unlimited. The results, as seen in these galleries, speak for themselves. Each work is a unique expression of the artist’s personality and offers a glimpse into the culture that held calligraphy in such high esteem.

The Japanese writing system was adopted from Chinese characters, and in accordance with the Japanese reverence for Chinese artistic traditions, the works explore the full range of scripts possible with these characters. Calligraphy’s emphasis on movement and timing suggests dancing, and each script has its own rhythm, from the formal strictness of seal script to the wild dance of cursive writing. 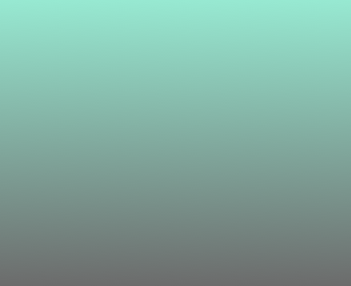